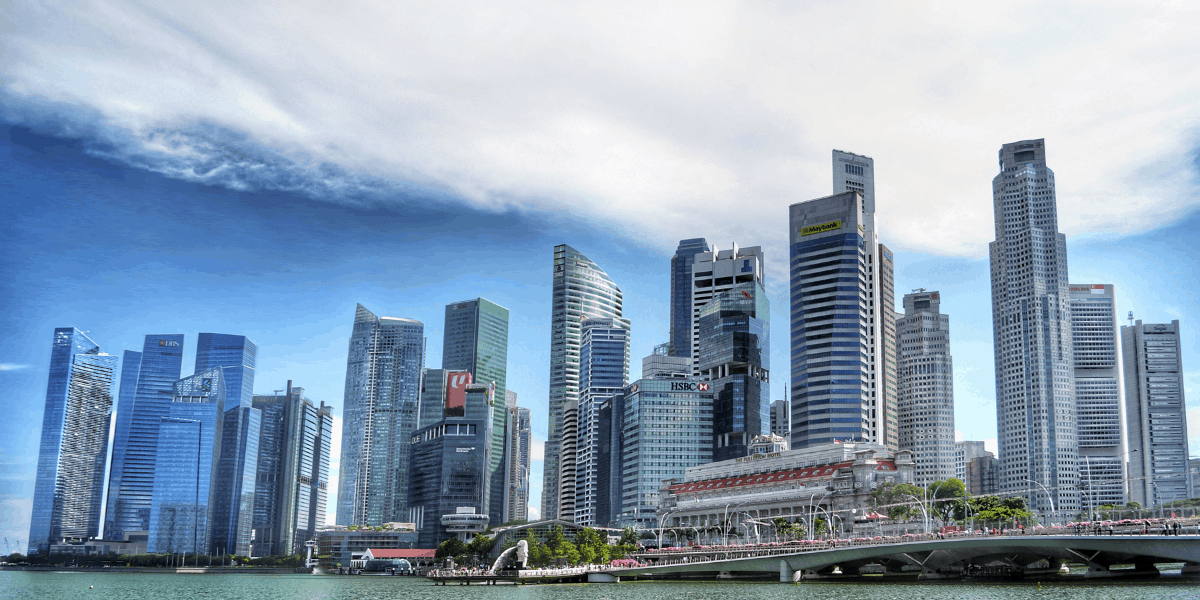 FinTech – a portmanteau of financial technology – as the term suggests, refers to new technology that seeks to improve and automate the delivery and use of financial services. In Singapore’s society today, it is safe to assume that most, if not all, would have used or come across FinTech innovations. Singapore has become the centre for the burgeoning FinTech industry, citing tremendous growth over the years since 2015. With the assistance of the regulators and government, Singapore has built a powerful financial sector, supported by strong physical and digital infrastructure, making it possible for Singapore to establish itself as one of the largest FinTech markets.

According to a research conducted by Singapore FinTech Association (SFA) and management consulting firm Oliver Wyman, Singapore’s FinTech investments rebounded in the second quarter of 2020 to US$278 million (S$371 million), 4.1 times the US$68 million recorded in the first quarter. Singapore businesses also received 65% of FinTech funding in South-east Asia, which amount to nearly four times that of the funding received by Indonesia – the next-largest market.

Today, the number of entrants in the FinTech industry continues to climb, seeing an increase from 100 entities in 2015 to more than 1000 new firms in 2020. Being one of the top FinTech hubs, Singapore is home to 40% of South-east Asia’s FinTech firms. Correspondingly, jobs opportunities in the FinTech industry has increased 10 times that of the 1000 openings recorded in 2015.

The FinTech scene is expected to continue flourishing as supported by a report released by UOB, PwC Singapore and the Singapore FinTech Association.  Survey has found four in five FinTech firms in Asean will push ahead with their expansion plans in the next two years despite disruptions brought about by the Covid-19 pandemic. Why is FinTech gaining popularity?

Digitalisation is impacting all walks of life – both business and consumer. Subsequently, all sectors, from retail to airline face the same threats and opportunities. This includes the world of finance.

FinTech essentially is a label for rapid developments in the financial industry that are largely driven by digital technologies. With digitalisation, it provides entrepreneurs and businesses who are innovative and quick to adapt the ability to revolutionise traditional processes and services. Technology enables entrants to launch more cost-effective and accessible solutions that gradually replace those of conventional and well-established competitors.

In short, technology advancements open the door to the rise of FinTech.

2. Consumers demand are at the heart of FinTech innovation

In synergy with technology advancement, changing consumer needs is also the main driver in the growth of FinTech. Rather than being borne strictly out of digitalisation and competition, the best innovation comes from being customer-centric and looking to where the demand lies. As Singapore’s society becomes more well-educated, fast-paced and tech-savvy, consumer expectations are changing and they are demanding more today.

With the entrance of Amazon, Grab and Airbnb, consumers are used to instant satisfaction and excellent service. Inevitable, people expect banking to provide the same standards and level of satisfaction.

As a result, businesses that have incorporated FinTech into their services, have scaled up along dimensions of performance that are important for consumers – speed, quality, convenience and access. This is largely evident from conventional banks adopting FinTech services, proving that consumer needs are indeed transforming and fuelling the rise in FinTech innovations.

Singapore government has been a consistent supporter of the FinTech sector, implementing cohesive and coordinated policies. A multi-pronged approach has been taken to promoting the development of FinTech, with a well-blended combination of generic and specific strategies.

The common approach adopted lies in the provision of a supportive and favourable environment for FinTech start-ups. This includes the attracting foreign investment, building incubators and strengthening the physical and digital infrastructure in Singapore.

The government has also backed the FinTech industry with strong financial means. In 2017, MAS announced to invest US$ 164.2 million (S$ 225 million) under the Financial Sector Technology and Innovation (FSTI) scheme to foster the innovation ecosystem in Singapore over the next five years. In the first quarter of 2020, MAS announced a $125 Million support package for the financial and FinTech sectors to ease the immediate challenges brought on by Covid-19 and push forth their recovery and future expansion. 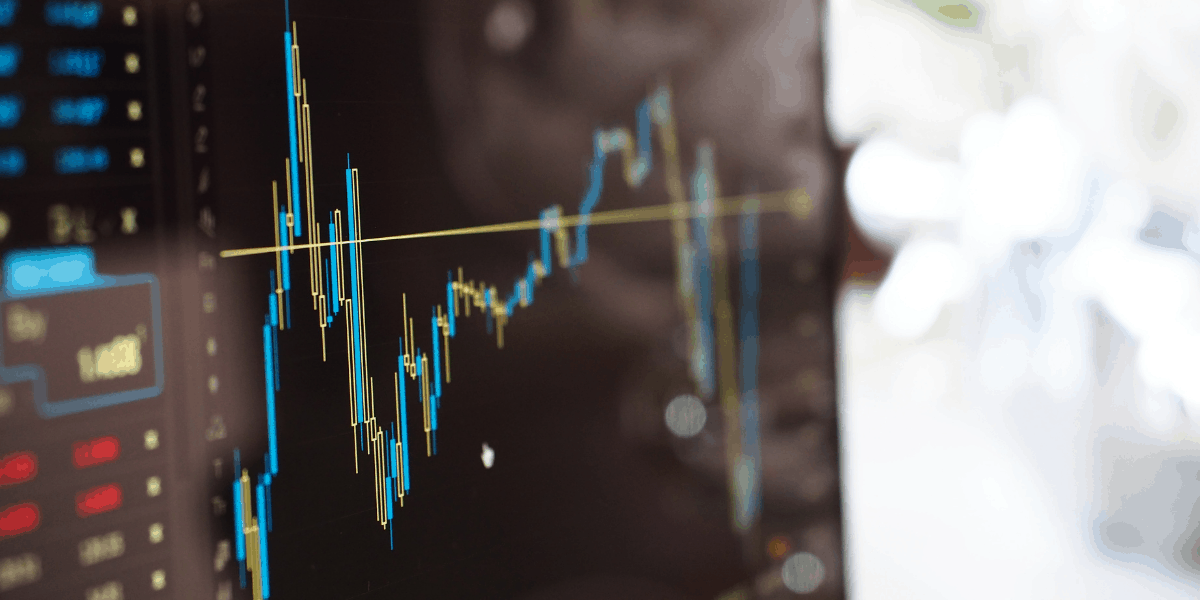 By combining the latest technological developments with financial services or software, FinTech is redefining how money flows from one place to another, which explains why FinTech is often paired with the word ‘disruption’.

To put things into perspective, here are some common examples to show how FinTech has disrupted long-standing and traditional practices.

The land of business lending has also changed drastically with the invention of FinTech. Traditionally, entrepreneurs who are looking to take loans would have to head down personally to physical bank outlets to seek investors or ask for loans. However, this is no longer the case.

The conventional way of investing have been disrupted by crowdfunding platforms. Crowdfunding works through an intermediary, known as a platformer, which directly matches a project initiator that is seeking funding with individual investors who will provide capital. Since there are many investors with different levels of risk tolerance, crowdfunding can offer various benefits such as the ability to raise funds for even small-scale risk ventures and, depending on matching, the ability to raise funds at a lower cost than the market interest rate. Crowdfunding also brings a wide range of financial products to the market.

The search for convenience in fund transfers never quite eased up. The payment journey has evolved from dollar notes, cheques, bank-to-bank direct transfers, credit cards to newly-minted forms of digital payments. The world is making giant strides towards ever faster and more convenient forms of financial value transfer.

Riding the wave of digitalisation, a new level of convenience is achieved with FinTech, introducing real-time payments. Fund transfer now promises unparalleled convenience, speed and finality, making all the shortcomings of other payment methods things of yesteryear. Singapore provides exponential growth and possibilities for the FinTech start-ups in the ASEAN region. A FinTech start-up can access a single market size of over 625 million people in the region through Singapore. The country also acts as a gateway for FinTech companies to explore ASEAN’s emerging economies.

Thinking of starting a FinTech operation in Singapore? EPS Consultants got your manpower needs covered. Partner with a FinTech-specialised staffing agency to hire fast and hire right. Harness the power of FinTech professionals today. 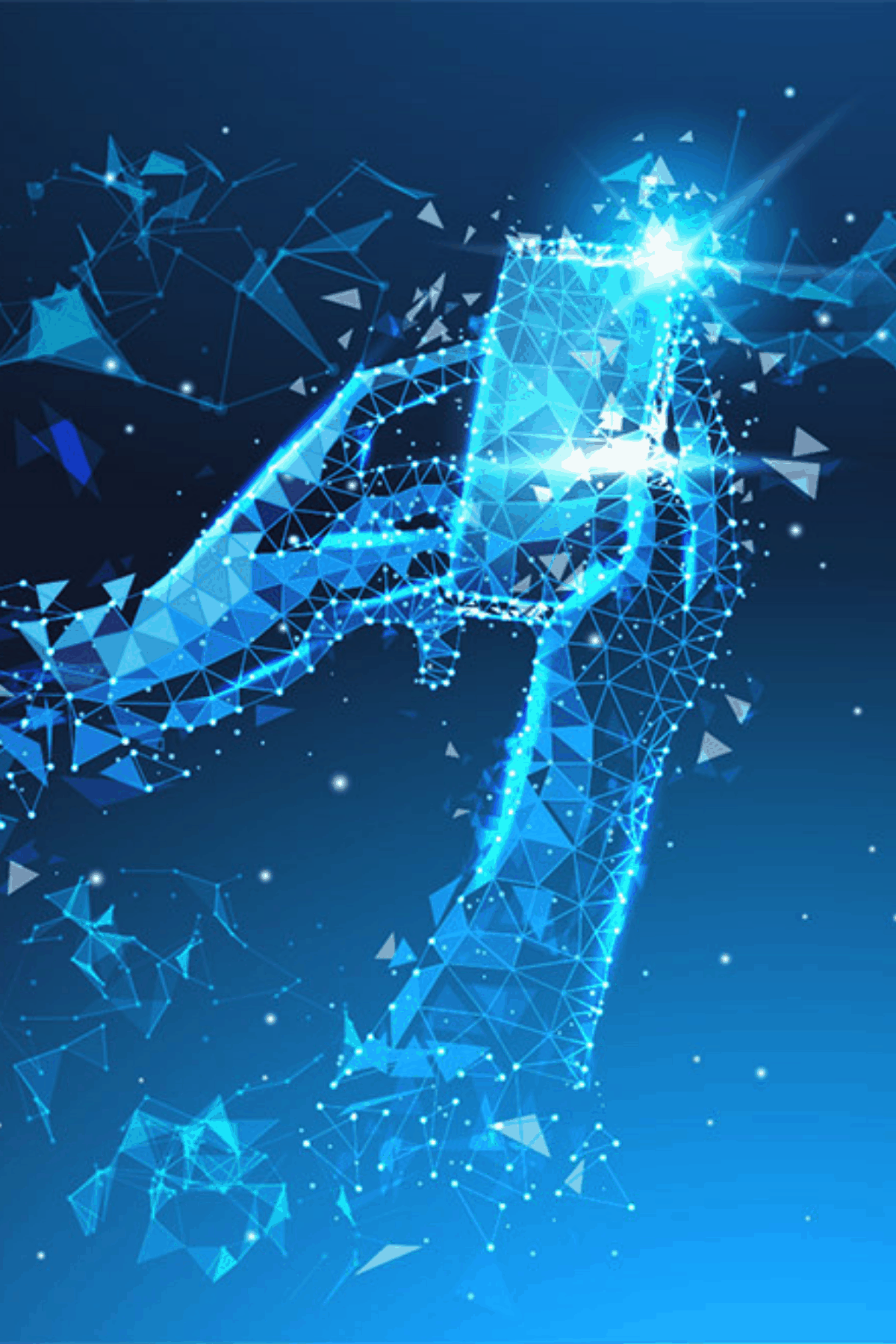 EPS Consultants is a leading recruitment agency specialising in FinTech recruitment services. Our consultants are proficient in the FinTech industry and we subscribed to market-leading tools that allow us to expand our search. We are committed to building a strong team of FinTech professionals for our clients who can bring companies’ development plans to greater heights. Why businesses should employ Contract Employees 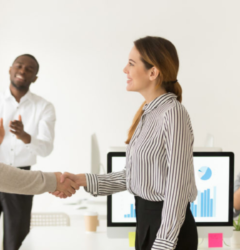 How Temp Staffing work in Singapore 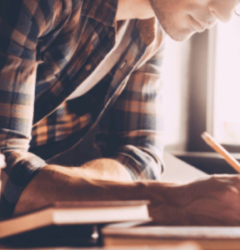 Are human more receptive to having AI manage their 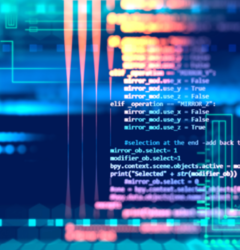 How to start a career in FinTech – Best tips to