EPS CEO is invited in the SAF Combined Rededication Ceremony EPS is proud to be invited to the SAF Combined Rededication Ceremony with Minister for Education Mr Ong Ye Kung who officiated at the North/North-East Zone at Temasek Polytechnic.

The Singapore Armed Forces (SAF) Day Combined Rededication Ceremonies (CRCs) have been held annually where the ceremonies are held across four geographical zones in Singapore. These ceremonies are organised by civilian partner organisations on a voluntary basis. These organisers, in turn, invite their business partners as well as companies that are located in their zone to participate in the CRCs. The participants at these CRCs include Operationally Ready National Servicemen (NSmen) and their employers and civilian colleagues.

At these ceremonies, NSmen reaffirm their pledge of loyalty and dedication to Singapore and the SAF. To mark the significance of the occasion, a Minister will be invited to officiate at each of the four ceremonies. In addition, many other organisations also hold their own in-house rededication ceremonies to mark SAF Day. 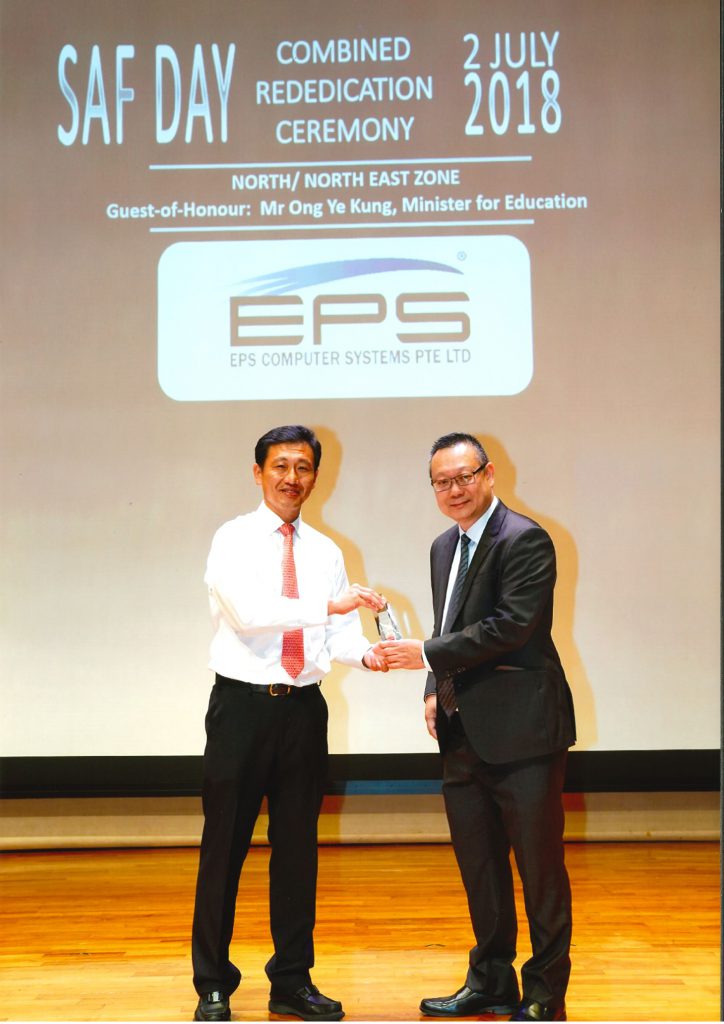 EPS was featured in a Japanese publication “Asia EPS is pleased to sponsor bursary awards to 2 unde 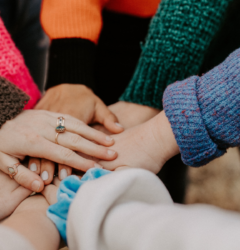 Supporting Communities in Need: Driven to make an